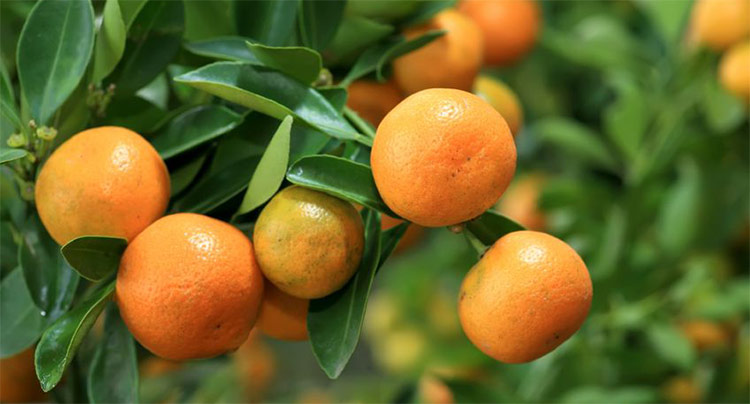 “Neroli, the less known secret behind the unsurpassed creativity and the magnanimous works of the legendary archetype of the Renaissance Man, Leonardo Da Vinci, who loved to be in the midst of its inspiring fragrance.”

History lists a number of myths about the origin of its name. There are line of differences between the east and west on this commendation. Indigenous to the Far East, few say that the name ‘Neroli’ is derived from Anne-Marie of Nerola, the Italian princess during the 16th century. She used Neroli perfume everyday and set an example for other noble women to follow the same tradition. Certain other sources say that Neroli was named after Nero, the Roman Emperor while some say it was derived from the name of ‘The Duchess of Tremoille’, the 17th Duchess also known as ‘la Nerola’.

Neroli and its essential oil were highly regarded as a symbol of virginity and sexual purity. Neroli was worn by the bride to assert her virginity and it was also a part of the bride’s bouquet to signify happiness, good luck, fertility and prosperity to the newly-married couple. As an aphrodisiac, Neroli was also spread on the bed of the newly-wedded couples to enhance their intimacy and calm their nervous apprehension. Known as the ‘queenly elixir’, the essential oil of Neroli was held high by the primeval Egyptians for its power to cure the mind, spirit and the body and for its blissful properties. Neroli was also used in bathing water to soothe the nerves, calm the mind, relax the muscles and instill positive feelings. 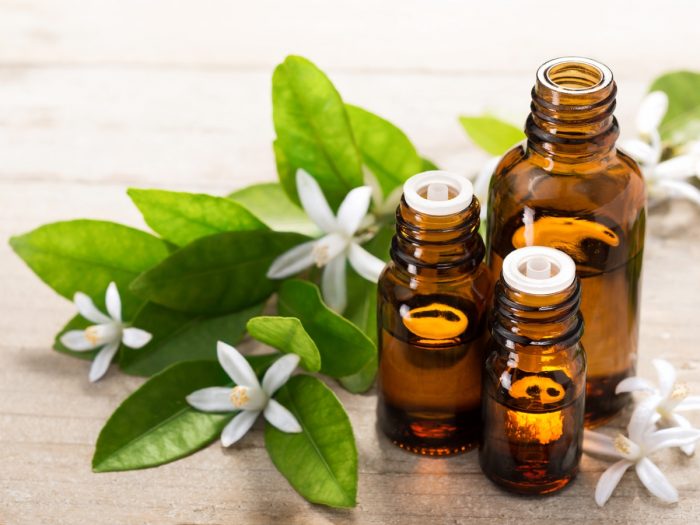 It may be mentioned that the neroli essential oil is considered to be among the most valuable and pricey natural oils available in the market. While this natural oil is obtained from the aromatic white flowers of the Seville orange trees, it is one of the most expensive natural oils since several tons of flowers of this species is required to obtain just one pound of the essential oil. The blossoms of the bitter orange tree are petite, whitish and highly scented. It needs to be mentioned that neroli essential oil is not obtained through steam distillation, but by a method known as solvent distillation using water. This is primarily owing to the fact that the blossoms of the bitter orange trees are very fragile and cannot endure steam distillation. Neroli oil also known as ‘Orange Blossoms’ is the prized ingredient of the classic Eau-de-Cologne since the 17th century.

The essential oil extracted from the blossoms of the bitter orange trees possesses several therapeutic properties and is used to treat a number of conditions or physical and mental disorders. This natural oil possesses sedative as well as stimulant properties that are beneficial for the nervous system. It can be used to treat most of the problems related to stress and tension having an emotional origin. In addition, neroli essential oil is widely used to treat conditions, such as heart palpitations, diminish nervous anxiety and cure insomnia or sleeplessness. Deep inhaling of the aroma of neroli essential oil as well as massaging a few drops of this natural oil blended with jojoba oil on the solar plexus helps to soothe and comfort the body and the mind. The same effect is experienced when one uses this as a natural perfume or diffuses the oil in little quantities. In fact, in aromatherapy, neroli essential oil is believed to be among the most vital aromatics while treating depression and nervousness caused by tension and anxiety. The chemical constituents that contribute to these therapeutic values are nerol, a-pinene, a-terpinene, farnesol, nerolidol, geraniol, b-pinene, neryl acetate, camphene, linalyl acetate, methyl anthranilate, indole and linalool. 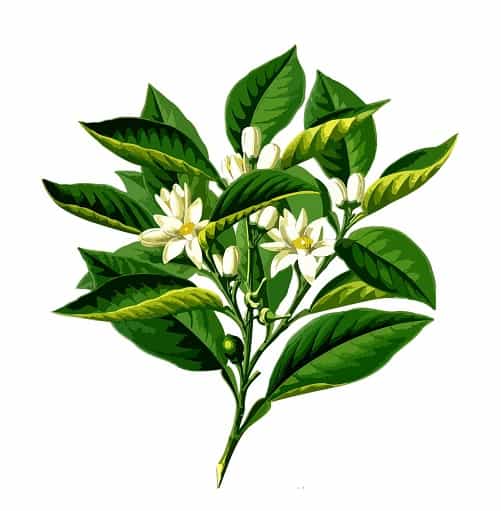 Neroli essential oil obtained from the aromatic flowers of the Seville orange or the bitter orange trees should never be used by patients undergoing chemotherapy for treating any type of cancer. 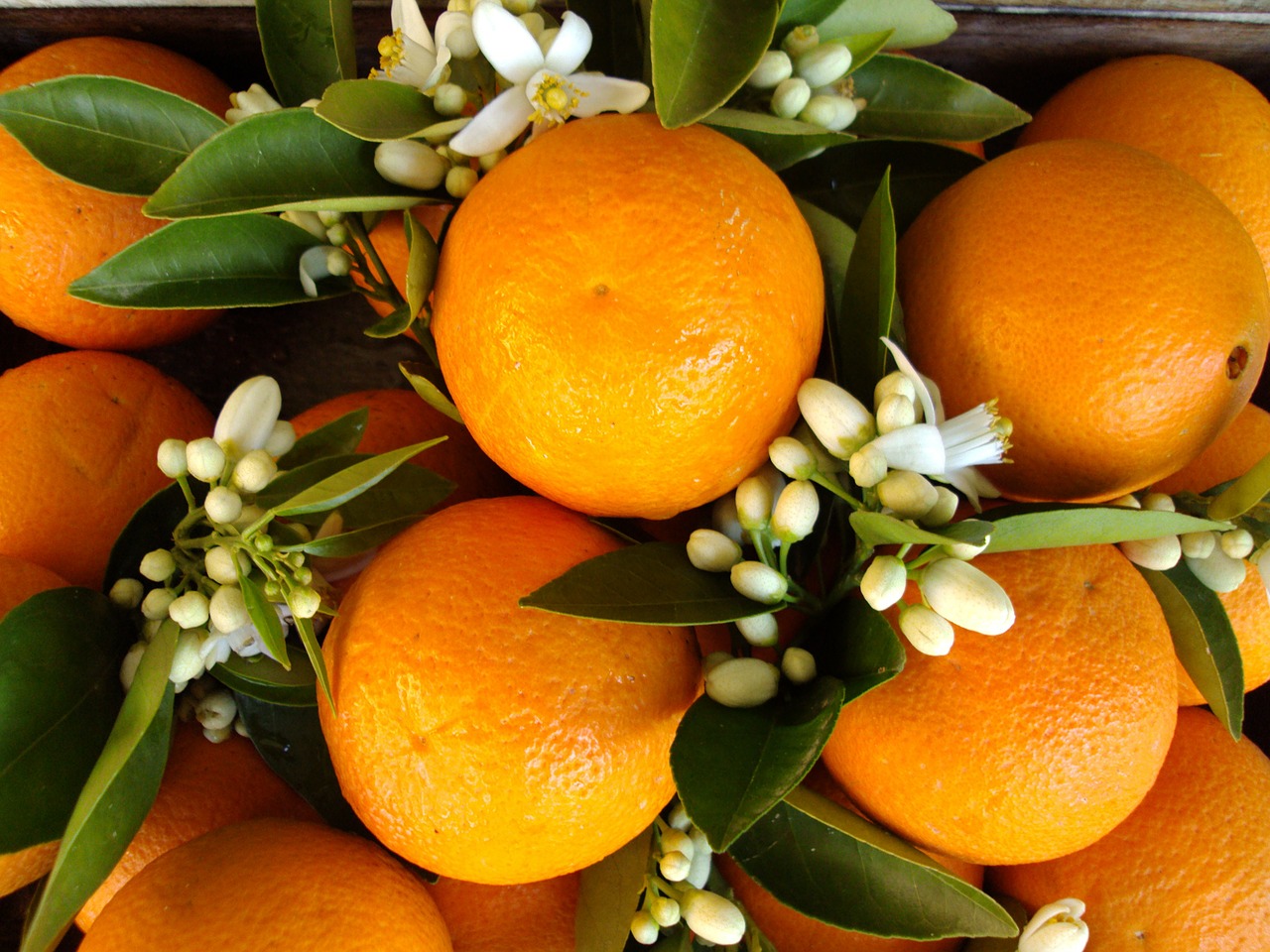 Be the first to review “Neroli” Cancel reply