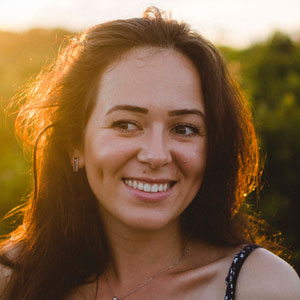 “Cinnamon is a symbol of sovereignty and respect and was a prestigious gift to Gods and Monarchs in the history.” 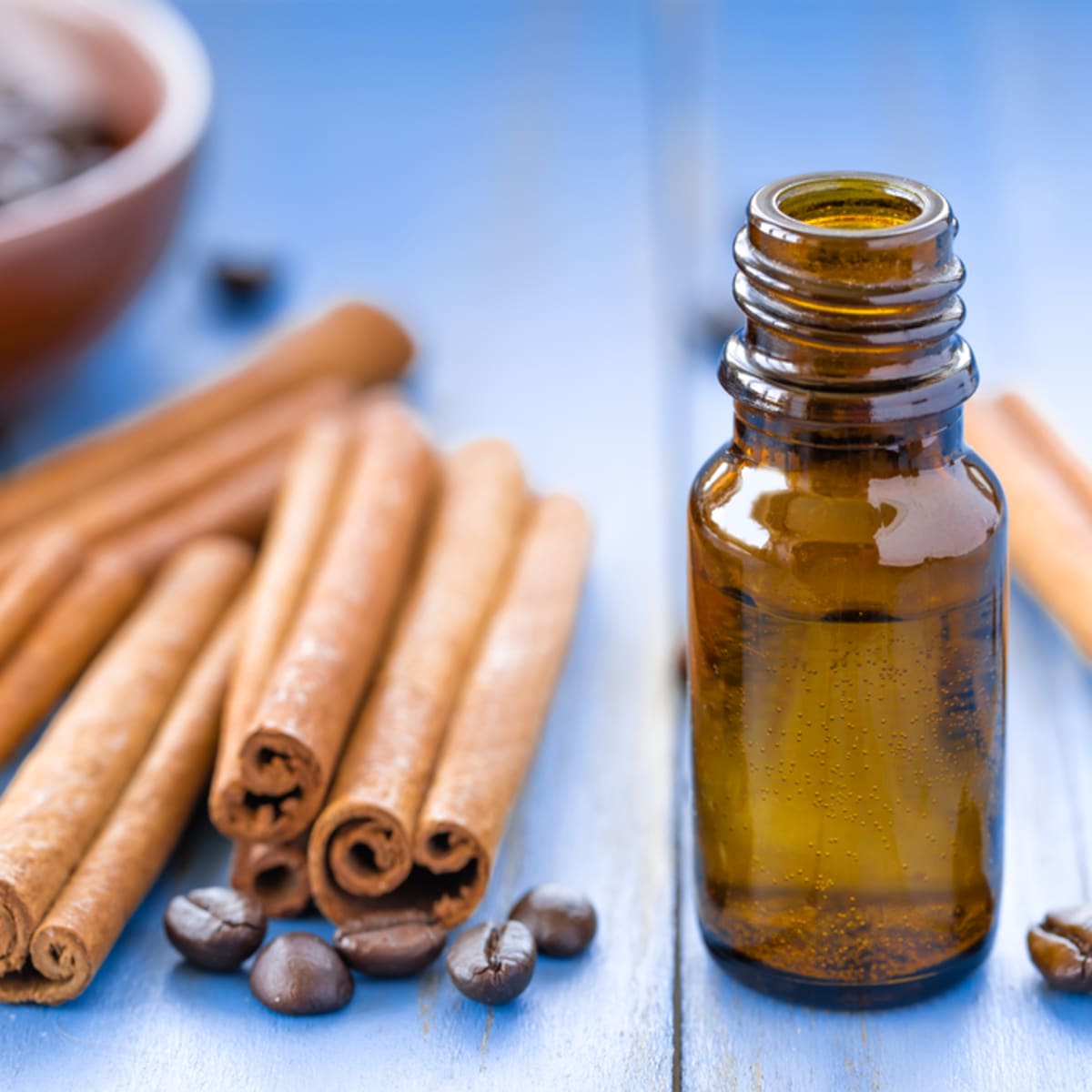 The warm and spicy aroma of cinnamon is often associated with the holiday season. Once thought to be more valuable than gold, this highly versatile essential oil also offers a variety of health benefits. Cinnamon essential oil contains a number of compounds thought to influence health. These compounds include cinnamaldehyde, which has been found to reduce inflammation and act as an antimicrobial. Cinnamon essential oil is touted as a natural remedy for health concerns ranging from cough and colds to constipation. This oil boasts amazing purification benefits and can help the body fight off infection and inflammation, improving the condition of bones and joints, stimulate circulation, reduce stress, relieve pain, improve digestion and protect against insects. It is also claimed to be an aphrodisiac.

Unadulterated cinnamon essential oil is know to possess properties that promote the circulatory, lymphatic and immune systems and, hence, it is effective in alleviating muscular pains and stiff joints. You may use cinnamon essential oil during the winter months to keep you warm. In case you are feeling extremely cold, such as chilled inside your bones, you may inhale the aroma of cinnamon leaf, as this will surely restore your energy and good spirits. When you are using cinnamon leaf for ‘brain fog’ (a state of mental confusion, detachment and forgetfulness) as well as to ease the winter blahs, it will prove to be ideal to enthuse your mind and feelings as well as drive away any feeling of being alone or depression. Use the cinnamon leaves in an aroma diffuser to take pleasure from their aroma that is warming as well as elevating. 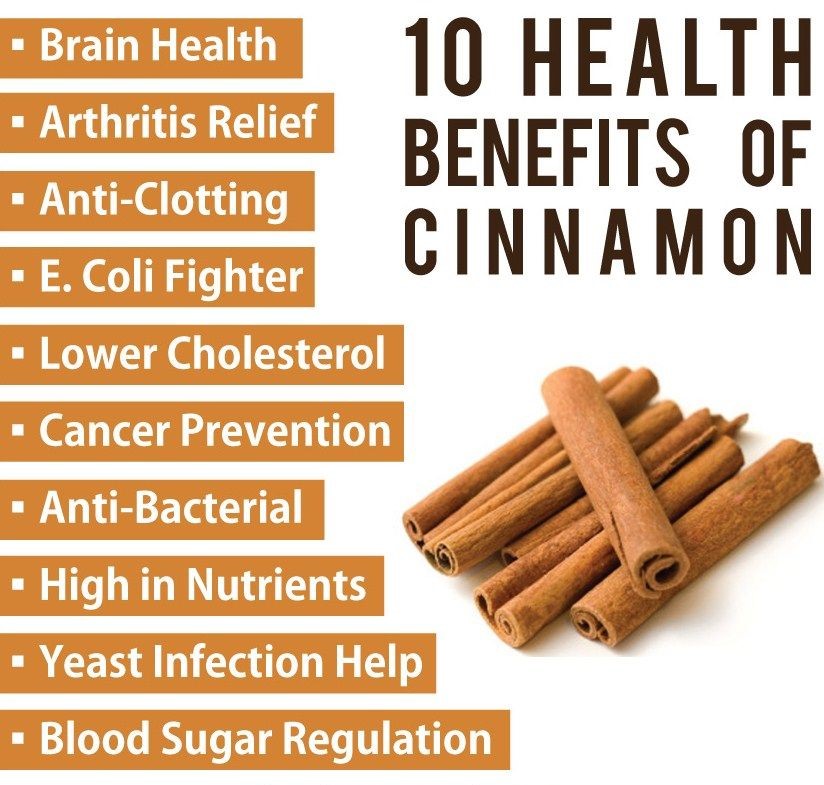 Cinnamon possesses the aptitude to enhance the activity of the brain when it is ingested or merely inhaled by people. Findings of several researches have established that cinnamon is also effective in diminishing nervous anxiety as well as enhance memory or the ability to recollect. Another study has found that ingestion or inhaling cinnamon facilitates concentration and expedites an individual’s visual response. In fact, since ages, herbalists have been using cinnamon effectively to treat a number of conditions. This wonderful herb has the potential/ aptitude to disinfect blood, enhance the blood circulation, cure viral, fungal and bacterial infections, stop hemorrhage, alleviate pain, save from any harm caused by heart ailments, improve the respiratory and digestive processes, regulate the blood sugar levels, augment the working as well as the physical condition of the colon, ease menstrual problems and also increase the production of breast milk. 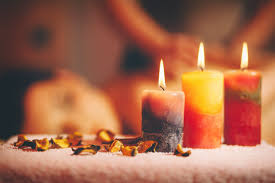 Be the first to review “Cinnamon” Cancel reply