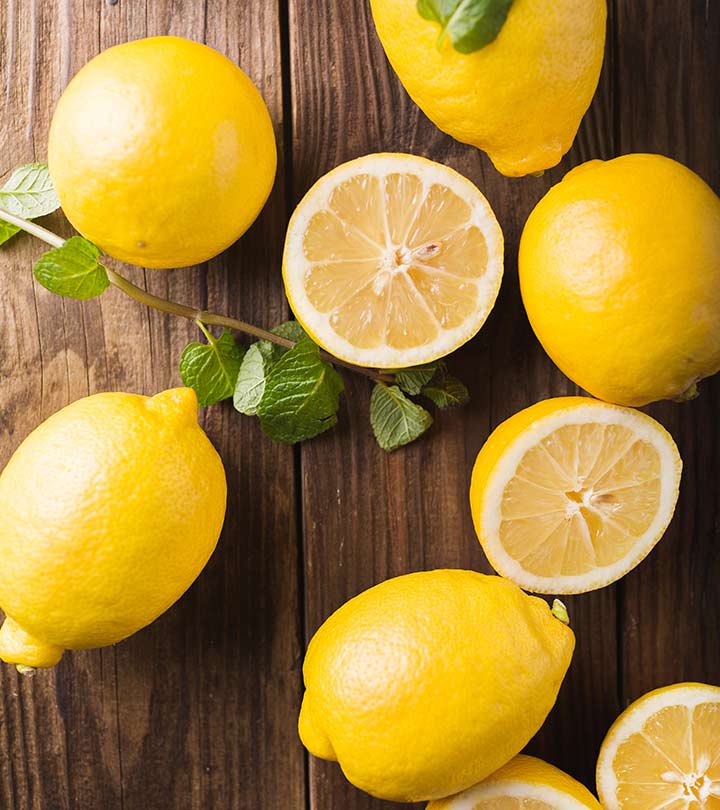 “Crowned as one among the first and best gifts to baby Jesus by the Biblical Magi, Myrrh is asserted as a panacea for many diseases and is a symbol of wishing good health and happiness.” 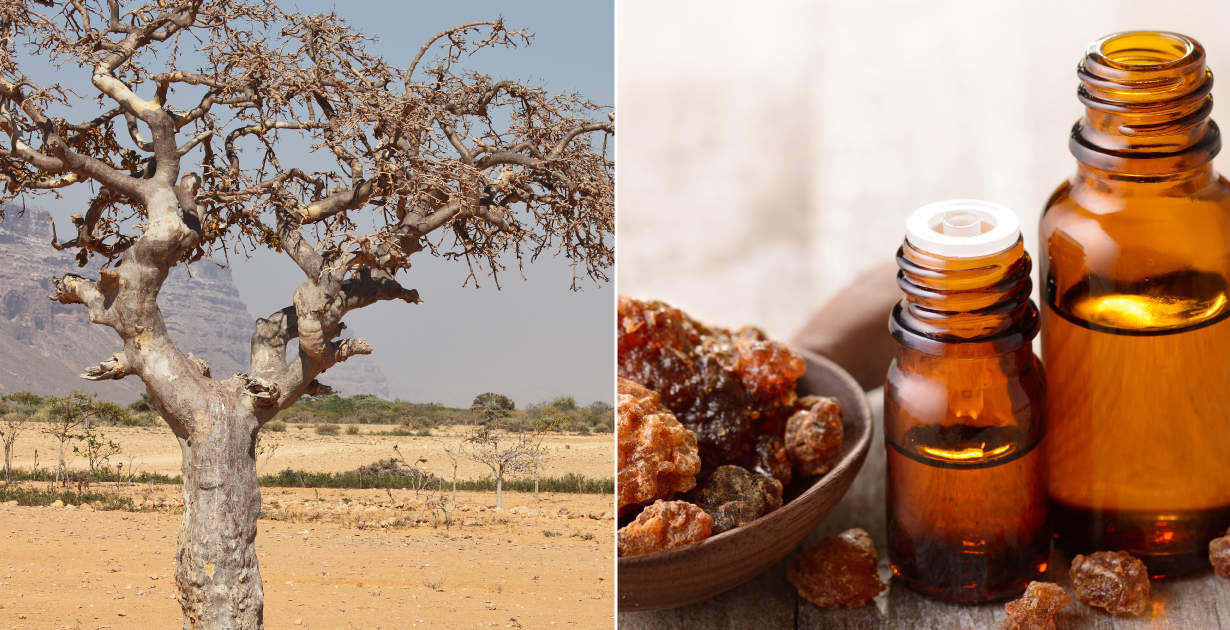 This sacred herb has its name engraved in almost all the major religious practices of healing and has been in use throughout history as a promising medicine, renowned perfume and sanctified incense. Botanically known as Commiphora myrrha, Myrrh is indigenous to Somalia, Yemen, Ethiopia and Eritrea. The word ‘Myrrh’ is derived from the Aramaic word murr, meaning ‘was bitter’.

Myrrh was held high in the Traditional Chinese Medicine as a special herb with ‘blood-moving’ powers to eliminate stagnant blood from the uterus and is also effective on spleen meridians, liver and heart. It is for this reason, Myrrh has been used in the treatment of uterine tumors, menopause, amenorrhea, rheumatic problems, dysmennorhea, arthritis and other circulatory problems.

It is said that the Greek soldiers took Myrrh with them to the battlefield for cleansing and healing their wounds, as this herb has anti-inflammatory and antiseptic properties. It was used by the ancient Egyptians for treating hay fever, herpes and also in fumigations and embalming. This herb is used in folklore medicine in making rheumatic plasters and for treating muscular pains. Tibetans trust the magical powers of Myrrh to assuage stress and certain other nervous disorders.

Myrrh essential oil is basically warm balsamic oil obtained by steam distilling the resinous balm exuded by the trunk of the myrrh shrubs or trees. Chemical analysis of myrrh essential oil has revealed that it encloses several phyto-constituents, such as alpha pinene, cadenine, cuminaldehyde, cresol, eugenol, heerabolene, limonene and a number of others.

For several years now, myrrh oil has been used to enhance the immune system as well as protect against and treat respiratory ailments, such as flu, colds, bronchitis and other diseases. It is said that myrrh essential oil may be used to effectively treat any hormonal imbalance and, therefore, this oil produces astonishing results when women use it to alleviate their problems like getting relief from cramps and menstrual pains, alleviating symptoms of PMS and other related conditions. Myrrh essential oil is also beneficial for our health as it works as a detoxifying agent by facilitating the removal of wastes and toxins from our system.

It is important to note that if this essential oil is taken internally it may result in changes in the glucose level in blood and, thereby, impede the treatment for diabetes. You should never take unadulterated myrrh essential oil internally, but always water it down before use. Generally, all essential oils are available in highly concentrated forms and, hence, using them without dilution may result to grave after-effects. If you are applying any essential oil on your skin, remember to dilute it by adding suitable carrier oils before use.

Be the first to review “Myrrh” Cancel reply